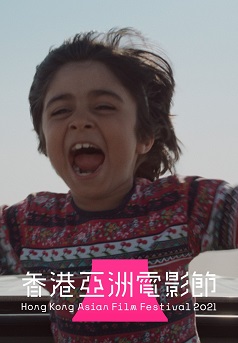 After working on several of his father’s films, Panah Panahi — the son of revered Iranian auteur Jafar Panahi — makes his feature-length directorial debut with this offbeat road movie. The film follows an unnamed family — the moody patriarch, the emotional mother, the angst-ridden adult son, and the overac-tive young son who loves to sing — on a road trip to an unknown destination. Holding back the true reason for the family’s voyage for as long as he can, Panahi observes the family’s dynamics with both humour and mature restraint. In making a film about a son who wants to leave his family to strike his own path, Panahi pays respectful tribute to the filmmakers who came before him while creating something uniquely his own.
Director
Panah Panahi
Cast
Hassan Madjooni, Pantea Panahiha, Rayan Sarlak, Amin Simiar
Release Date
29-10-2021
Language
Persian
Run Time
94 minutes
You may also like