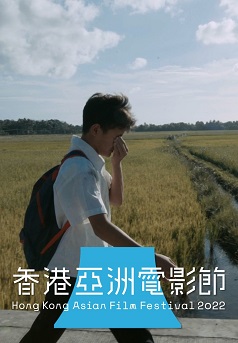 The acclaimed debut feature of Arden Rod Condez resonates exceptionally in our current age of social media addiction and thin-skinned moral outrage. 14-year-old John Denver’s life disintegrates when a video of him physically attacking a classmate goes viral. The clip is misleading — John was reacting to a false accusation of theft — but the more he protests, the more the situation spins out of control, escalating into a national news story that incenses the quick-to-judgment netizens of the Philippines. Despite its rural setting, the film unfolds at a quickening pace, as John is inexorably drawn into a waking nightmare where his innocence and intentions are rendered irrelevant by the baying of the bloodthirsty mob.
Director
Arden Rod Condez
Cast
Meryll Soriano, Jansen Magpusao, Sunshine Teodoro, Estela Patino
Release Date
30-10-2022
Language
Filipino
Run Time
96 minutes
You may also like