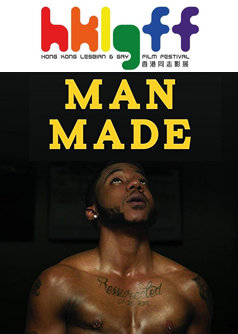 At the world’s only all-transgender bodybuilding competition, four male bodybuilders take the stage. Told through the intimate and honest lens of a trans filmmaker, this documentary intertwines the nuances of manhood, the drive for social justice, and the competitive desire to forge our own paths and be our personal best. The director T Cooper tells the stories with compassion, a fly-on-the-wall approach, at times the filmmaker is moved, feeling emotions of the protagonist as they reshape their bodies to be accepted for who they are. “What makes a man?”
Director
T Cooper
Cast
Dominic, Rese, Mason, Tommy, Kennie, Shawn
Release Date
25-09-2018
Language
English
Run Time
99 minutes
You may also like