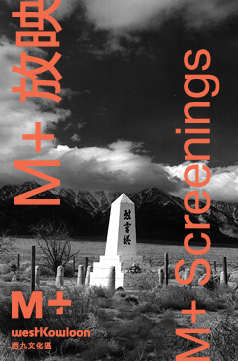 Movie Name: Manzanar
Director: Robert Nakamura
Duration: 17 Mins
Language: English
Category:I
Story: Robert Nakamura, pre-eminent pioneer, scholar, and educator of Asian American media, made the film Manzanar to explore personal and collective histories of incarceration of Japanese Americans during the Second World War. Made while he was a first-year student at the University of California, Los Angeles, Manzanar presents Nakamura’s memories and impressions of ‘camp’ when he was interned there at the age of six. Interlacing his voice-over with period photographs of life in Manzanar—some of which were taken by fellow internees with smuggled cameras—Nakamura’s film is a monumental cinematic gesture towards creating an image of trauma hitherto unseen and unacknowledged.

Movie Name: The Return
Director: Malene Choi Jensen
Duration: 85 Mins
Category:I
Language: English, Danish, Korean(English Subtitle)
Story: Thirty-something Karoline, who grew up in Denmark, arrives in Seoul for the first time to uncover her origins as an adoptee. She is joined at the adoptee welcome centre by Thomas, another person of Korean origin who was adopted by a Danish family. As they learn of other stories of reunions, discoveries, and dead-end searches, Karoline and Thomas confront their own reasons for seeking out their complicated histories, propelling them into a disorienting quest for identity, belonging, and destiny. Based on Malene Choi Jensen’s experiences as a Danish Korean adoptee, and starring actors of similar backgrounds, The Return is a hybrid docu-fiction that bristles with a contemporary outlook on transnational citizenship—of existing as a person from multiple origins and bound for multiple destinations.