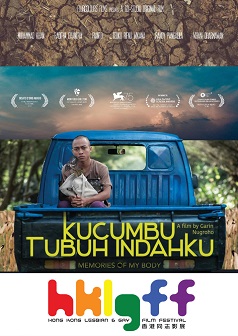 Full of striking poetic imageries, the film is divided into four episodes; it revolves around Juno, the gay protagonist, as he observes the destructive nature of traditional manhood and the catastrophic consequences it can bring about. The film begins in the 1980's when Juno becomes drawn to a local Lengger troupe, in which male dancers perform the female roles. In the second chapter, the boy has first-hand experience of the consequences of his own physical transgressions. In the homoerotic third episode, Juno falls for a boxer whose macho appearance belies a delicate soul. In the final chapter Juno must pay the price in order to remain honest to his feelings.
Director
Garin Nugroho
Cast
Muhammad Khan, Raditya Evandra
Release Date
13-09-2019
Language
Indonesian
Run Time
107 minutes
You may also like 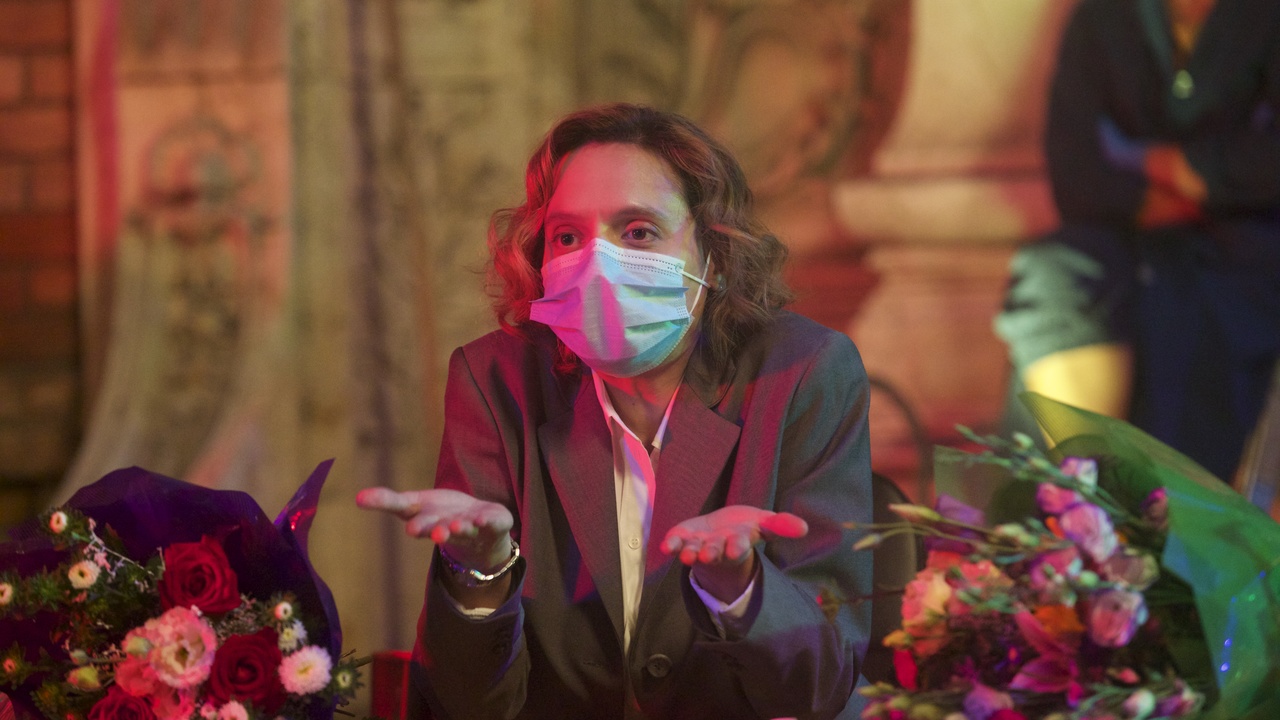