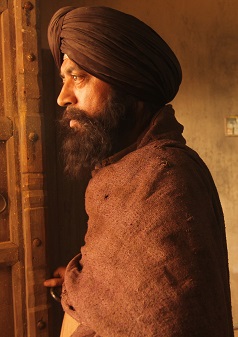 Umber (Irrfan Khan, Life of Pi) is a Sikh who was forced to leave his village due to ethnic cleansing during the Partition of India in 1947. As he tries to rebuild a new life with his family, Umber becomes so obsessed with having a son that he convinces himself and the world that his fourth daughter is actually a son. Even when Umber’s “son” displays physical feminine qualities, Umber refuses to acknowledge her real identity. A story of individualism versus traditional values and gender identities in a society driven by strong traditional values, Anup Singh’s family drama will surely spark conversations long after the film is over. . .
Director
Anup Singh
Cast
Irrfan Khan, Tillotama Shome, Raskika Dugal, Tisca Chopra
Release Date
10-06-2020
Language
Panjabi
Run Time
105 minutes
You may also like