Kelly Reichardt said she always rewatches Chantal Akerman’s films every time she starts a new movie. The influence is evident in her latter films such as Meek’s Cutoff and Certain Women, but Akerman’s shadow already looms pretty large in River of Grass, Reichardt’s small-budget directorial debut. The film’s story – a young housewife’s botched attempts to flee her humdrum life alongside a floppy layabout – bears the hallmarks of Jeanne Dielman and I, You, He, She, while the monologues heard over shot-on-16mm images of suburbia transplants News from Home to sun-baked Florida. More than offering a cover version, however, Reichardt took Akerman’s cues and ran with them, delivering a deep and darkly funny film which merits more attention. Screened in a 2K restored version.
Director
Kelly Reichardt
Cast
---
Release Date
23-05-2021
Language
English
Run Time
76 minutes
You may also like 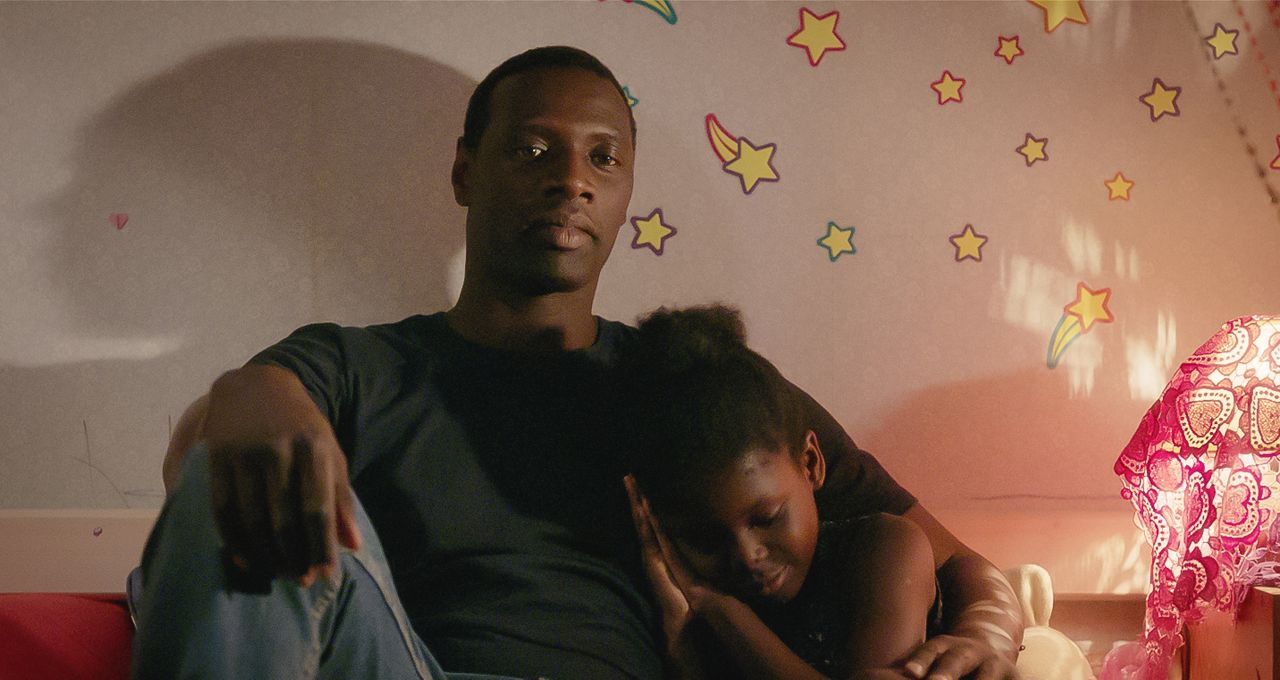 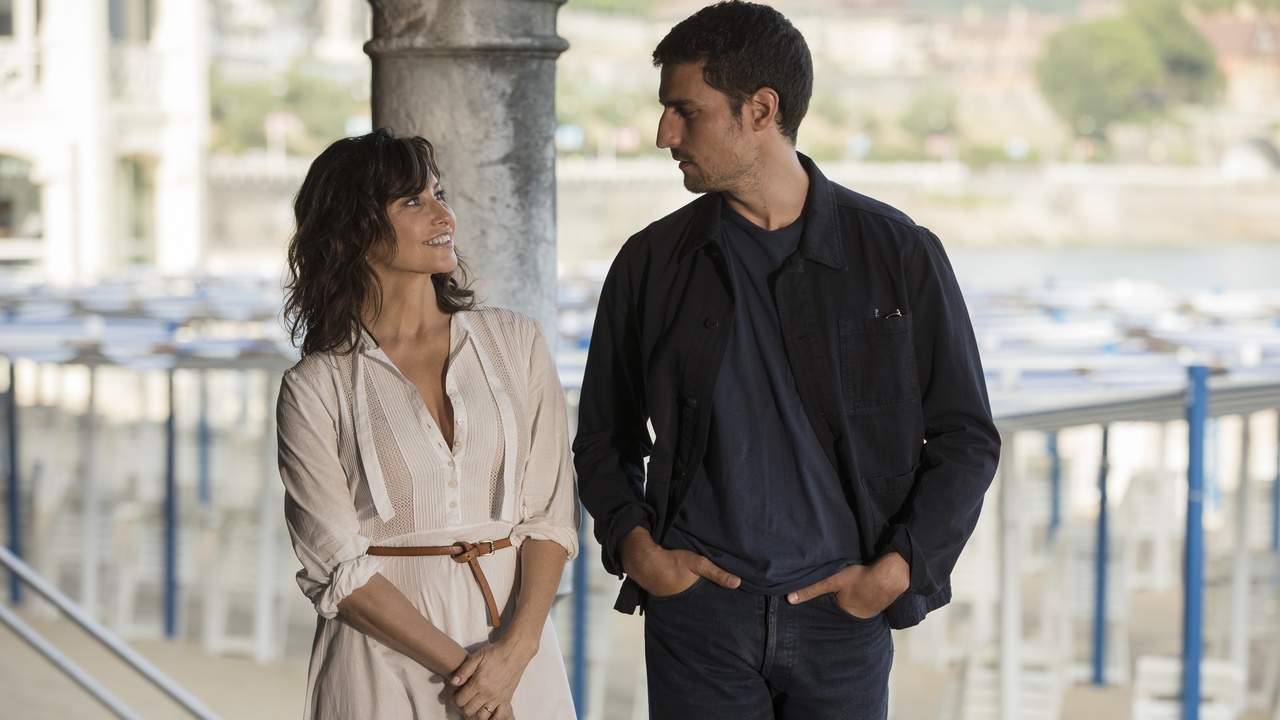 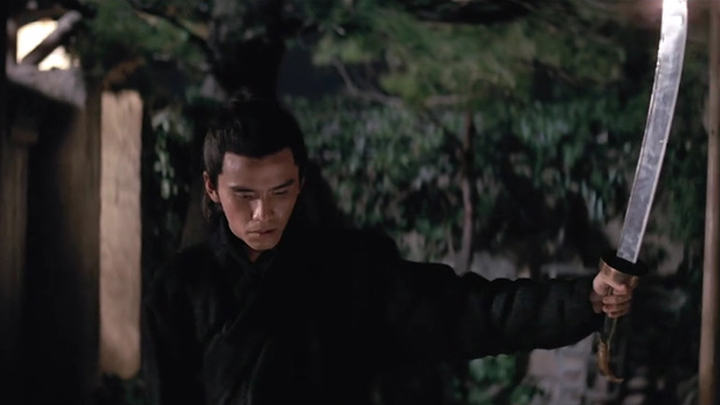