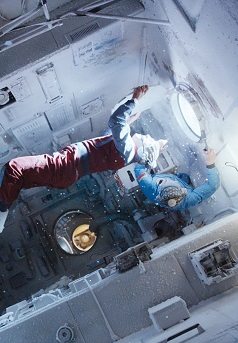 Salyut-7, the unmanned Soviet space station, was orbiting Earth when it suddenly stopped responding to signals from Ground Control. The fall of the station, pride of the soviet science and space industry, would not only damage the image of the country, but also bring about tragedy, as well as the loss of human lives. To prevent a catastrophe, astronauts will need to reach the station and identify the cause of the breakdown. However, no one has ever docked with an uncontrolled space station in space before. To this day, this remains the most technically complicated mission in the history of space navigation. Winner of Best Feature Film in Golden Eagle Awards – Russia.
Director
Klim Shipenko
Cast
Vladimir Vdovichenkov, Pavel Derevyanko, Alexandr Samoylenko
Release Date
18-07-2021
Language
Russian, Others(In Parts)
Run Time
119 minutes
You may also like