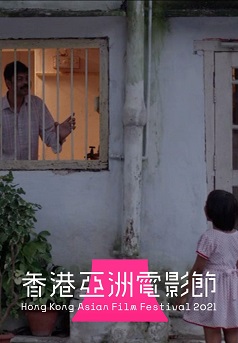 Documentary filmmaker Irfana Majumdar makes her feature debut with this intricately-woven family tale. Loosely based on her mother’s childhood experiences in the 1960s, and shot in her own ancestral home, this intimate drama focuses on the bond between a young girl in an elite family and the family’s manservant Shankar. Majumdar reveals herself to be a talented storyteller, gently tracing the friendship between the two while simultaneously exploring the exploitation inherent in a class-stricken post-colonial India. Besides her impressive directorial showing, Majumdar makes this a family affair; Majumdar co-stars along with her husband, who plays the family patriarch, while Majumdar’s mother serves as the film’s screenwriter, producer and production designer.
Director
Irfana Majumdar
Cast
Jaihind Kumar, Shreeja Mishra, Gaurav Saini, Irfana Majumdar, Adwik Mathur
Release Date
06-11-2021
Language
Hindi
Run Time
93 minutes
You may also like