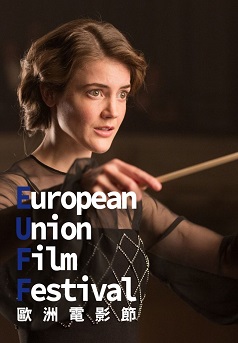 Born in the Netherlands, Antonia Brico was only a child when she moved with her parents to the United States. She dreams of becoming a conductor, but nobody takes her ambition seriously. Frustrated, she returns to Europe, and ends up in Berlin where women stand a better chance of realizing their potentials. Onwards from her two years of studies at the Berlin State Academy of Music, she finally gets to conduct the famed Berlin Philharmonic Orchestra. But her life founders as she falls under the overwhelming strains of her profession, while she contends with the demands of the love of her life. Based on Brico’s real life, Maria Peters’ film is a moving ode to women battling gender discrimination in the hallowed halls of high art.
Director
Maria Peters
Cast
Christanne de Bruijn, Benjamin Wainwright, Scott Turner Schofield
Release Date
16-02-2020
Language
English, Dutch(In Parts), German(In Parts)
Run Time
139 minutes
You may also like