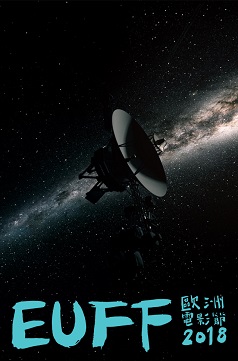 More than 12 billion miles away a tiny spaceship is leaving our Solar System and entering the void of deep space – the first human-made object ever to do so. Launched in August 1977, Voyager has defied all the odds, survived countless near misses and almost 40 years later continues to beam revolutionary information across unimaginable distances with less computing power than a modern hearing aid. An entirely Irish production, The Farthest includes interviews with 30 of the original scientists and engineers who built and flew the ground breaking mission, never-seen-before archive footage from inside NASA along with spectacular CGI, designed and created by Irish talent.