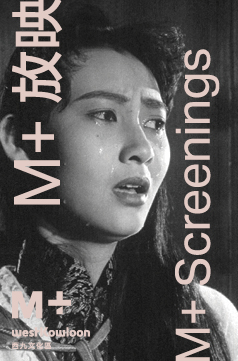 Made at a time when Taiwanese-language films were in the doldrums, and when healthy realism was yet to become a trend in Mandarin cinema, this film stood out as a skilful and original piece of work. Centring on a woman’s tragic life and the themes of fatalism and conservatism, it reflects the society and culture of its time. The many twists and turns and the sophisticated narrative structure differentiate the work from others that deal with similar subjects. As film critic Law Wai-ming remarks, Lin Tuan-Chiu’s mise en scène is reminiscent of the films of Orson Welles, particularly in its long takes and depth of field shots. The Husband’s Secret is the only Taiwanese-language production on the list of the two hundred best Chinese-language films announced by the Hong Kong Film Critics Society.