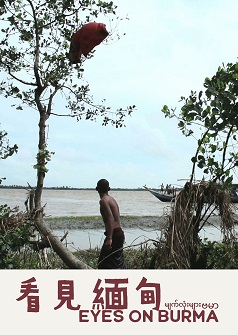 2015 International Film Festival Rotterdam
Life in a Buddhist monastery in a remote Burmese village is all that Zawana knows. As a child, he was saved from the street by Dahma, the stern abbot of the monastery and since then this has been his world. But now Zawana is a teenager, and it is time for him to make his own choices. Various paths stretch out in front of him. Poet and artist The Maw Naing constructs his first fiction film meticulously and doesn’t give the protagonists in this delicate character study a word too much to say. In between the lines, Zawana's internal battle says a lot about the situation in his country, which after decades of repression now also has to choose a new future.
Director
--
Cast
--
Release Date
02-05-2021
Language
Burmese
Run Time
91 minutes
You may also like