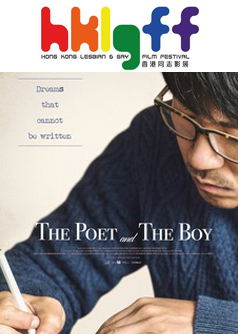 In this South Korean dramady, Hyun Taek-Ki (Yang Ik-June) is a poet in his late 30s who does not have much talent in poetry and also no money. To make matters worse, his wife (Jeon Hye-Jin) gives him a hard time because she wants a baby badly and he has a low sperm count. Hyun Taek-Ki agonizes over his poetry and his relationship with his wife. Then one day while buying a donut, a teenage boy (Jung Ga-Ram) appears in front of him and Taek-Ki starts to feel something he has never felt before.
Director
Kim Yang-hee
Cast
Yang Ik-june, Jeon Hye-jin, Jung Ga-ram
Release Date
13-09-2018
Language
Korean
Run Time
110 minutes
You may also like