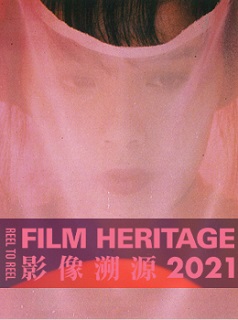 The new leader of generations of poppy farmers in Southwest China is unable to impregnate any of his concubines. For a chance to have an heir he turns a blind eye to one of his concubines’ affair with a local worker, all the while being obsessed with a married farmer. This adaptation of Su Tong’s novella Opium Family explores the desire and repression of sexuality among communities in rural areas in a tale of the rise and fall of a family. At his investors’ request to include sex scenes, Ho Fan shot the film in Taiwan instead of Mainland China with local cast and crew truthfully depicting curious customs, human experiences, and the gloom and destitution in the rural country. Radically different from works of a similar subject matter by China's Fifth-Generation filmmakers, Ho Fan’s is a visual extravaganza of eastern and western as well as native aesthetics reminiscent of nude photography.

*The 35mm print was telecined into a Digital Betacam in the early 2000s by the film company, then transferred into digital file for this screening. Please notice that the image and sound quality are short of the ideal.