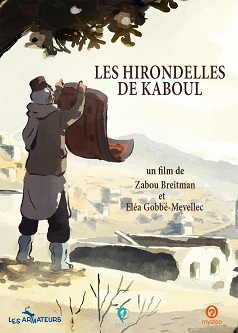 Since the ascendancy of the Taliban, the lives of Mosheen and his wife, Zunaira, have been gradually destroyed. Mosheen's dream of becoming a diplomat has been shattered and Zunaira can no longer even appear on the streets of Kabul unveiled. Atiq is a jailer who guards those who have been condemned to death. Atiq's wife, Musarrat, is suffering from an incurable illness. Yet, the lives of these four people are about to become inexplicably intertwined, through death and imprisonment to passion and extraordinary self-sacrifice.