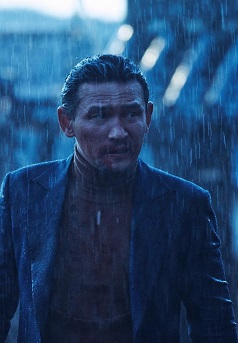 A mysterious virus that sends its host into a murderous rage has plagued the town of Gokseong. The police believe that it’s result of eating bad mushrooms, but the townspeople suspect that it’s the work of a strange Japanese visitor. When the virus infects his daughter, a policeman desperately calls in a shaman for answers. The third feature film by Na Hong-jin is a riveting masterpiece that takes its viewers on a nightmarish exploration into the root of evil. A critical and commercial sensation in Korea, The Wailing is a complex and chilling thriller that secures Na’s place as one of the best filmmakers of his generation.
Director
Na Hong-jin
Cast
Kwak Do Won, Hwang Jung Min, Jun Kunimura, Chun Woo Hee
Release Date
03-10-2021
Language
Korean, Japanese(In Parts)
Run Time
156 minutes
You may also like