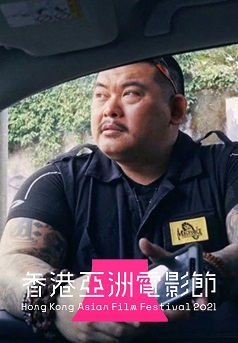 Funded by GX Foundation and initiated by acclaimed documentary filmmaker Yang Li-chou (Father, 2017), The Weirdo in Taiwan is a series of short documentaries by young filmmakers that shines a spotlight on outcasts that have been unfairly labeled by mainstream society as “weirdos”. The films celebrate the stories of ordinary individuals doing extraordinary things to fulfill their dreams. Among the completed films, “Taiwan Batman” — about a foul-mouthed, muscle-bound tough guy who takes down animal abusers the hard way — and “Legit Moms Illegitimate Kid” — about a married same-sex couple who have to fly to Cambodia to have a child of their own due to antiquated laws in Taiwan have already been nominated for the Golden Horse Awards.
Director
Cast
Release Date
05-11-2021
Language
Mandarin, Taiwanese
Run Time
100 minutes
You may also like