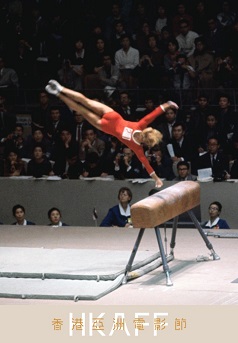 With the 2020 Tokyo Olympics delayed to 2021, there’s no better time than now to revisit the first Tokyo Olympics. Showing off Japan’s rapid 20-year turnaround from a war-torn nation to a modern civilization, the 1964 Games was considered to be a celebration of the country’s achievements and one of the most important events in its post-war era. With his huge crew of camera operators, legendary filmmaker Ichikawa Kon captured the event with state-of-the-art photographic equipment and a humanistic vision that highlighted the triumph of individual athletes rather than the glory of certain nations. This groundbreaking film remains one of the greatest sports documentaries ever made even 56 years after its release.
Director
Ichikawa Kon
Cast
--
Release Date
15-11-2020
Language
Japanese
Run Time
170 minutes
You may also like