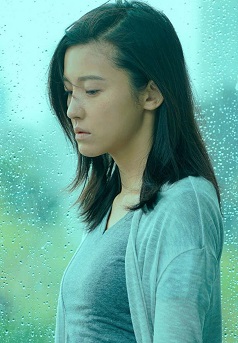 A daughter of aging migrant workers is coping with the harsh reality when their dream of a better future is crumbling in the era of drastic changes in China. With a dim hope of providing her family a home of their own, she takes part in a series of high-paid medicine experiment, with tragic consequences. By Chinese director Li Ruijun, the film was nominated for the "Un Certain Regard" Award – Cannes Film Festival.
Director
Li Ruijun
Cast
Yang Zishan, Yin Fang
Release Date
15-12-2019
Language
Mandarin
Run Time
128 minutes
You may also like