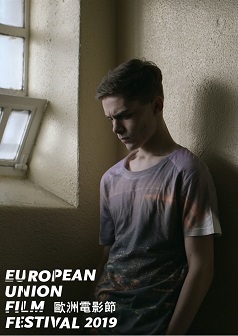 Dafhyd Flynn plays Michael McCrea, an impressionable 18-year old living with his grandfather Francis in a Dublin housing estate. His life is derailed when he is caught holding a bag of drugs for a friend and sentenced to three months in prison. Director Frank Berry workshopped the film with former prisoners from the Irish Prison Service’s Pathways Programme, creating a harrowing picture of young people caught up, with bleak inevitability, in a cycle of crime and incarceration. The film is distinguished by the authenticity of the characterisations and by an extraordinary, understated performance by Flynn who embodies heart-wrenching vulnerability and quiet despair.