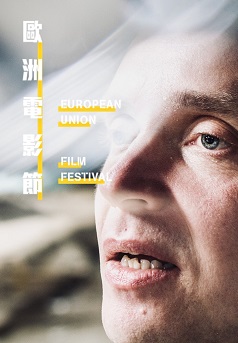 An intense and atypical action thriller about a man who has to risk everything to reach his loved one, shot from a blind man’s perspective. Jaakko is a cinephile, but he had to stop watching movies when multiple sclerosis took his eyesight and ability to walk. The only delight of his mundane days is phone calls with Sirpa, a blind woman whom he met online. Though they have never met in person, they talk to each other every day about everything – from their respective illnesses to Jaakko’s obstinate refusal to see Titanic. One day, when Sirpa is overwhelmed by shocking news, Jaakko decides to embark on a solo trip to see her, even if it means he has to go through hell in a wheelchair.
Director
Teemu Nikki
Cast
Petri Poikolainen, Marjaana Maijala, Hannamaija Nikander, Samuli Jaskio, Rami Rusinen
Release Date
26-07-2022
Language
Finnish
Run Time
81 minutes
You may also like