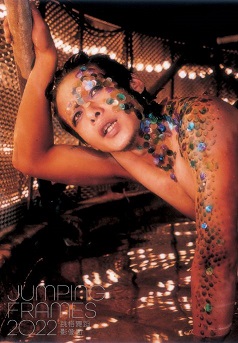 The most audacious film to date from visionary director Tsai Ming-liang, “The Wayward Cloud” is a sequel to “What Time is it There?” and “The Skywalk Is Gone”. The two characters, Hsiao-kang and Shiang-chyi reappear to conclude the trilogy, exploring eroticism, voyeurism and urban alienation. The bodies are constructed in different scenes confined within a confounding series of architectural structures of walkways, driveways, staircases, under the table and rooms to present the claustrophobic sense of space in the urban dwelling. The mechanical and awkward sex scenes left Hsiao-kang in bleak despair and desires unfulfilled. A wordless, contemplative film. Dialogue is reduced to a near ubiquitous silence. The film presented poignant gestures of the decline of human communication and male-female love relations in urban society. Watermelon becomes a perverse sexual imagery throughout the film. Intercut of extravagant, surreal musical numbers adapted from vintage Taiwanese pop songs established a humorous imaginative dimension and became a mean for the characters to express their innermost feelings. The film’s ending may be read as what happens when two clouds eventually collide. Be prepared for the jaw-dropping final scene, both provokingly erotic and profoundly disturbing.